In January 2017, Singapore based Sembcorp Industries signed a build-operate-transfer agreement with the Ministry of Electricity and Energy of Myanmar, for the development of 225-megawatt Sembcorp Myingyan gas-fired power plant in Mandalay, Myanmar. The power plant becomes one of the biggest gas-fired power plants in the country, upon commissioning in 2018.

Delta Marine Consultants was appointed for the planning and design of the civil and structural work of the River Water Intake System for this Independent Power Plant Project.

The river water intake system including the pumps and intake shafts are housed on a steel pontoon barge, positioned some 40m from the river bank and having a water depth of 5m. The steel pontoon is restrained on 8 tubular steel spud piles, which are designed to restrain the pontoon from lateral movement while allowing vertical movement to accommodate a river water level difference of more than 12m in summer and monsoon seasons. The 37.5m long steel framed linkway bridge connects the pontoon with the 340m long onshore RC walkway which further linked the intake system to an existing roadway. The RC walkway and linkway bridge not only accommodate pedestrian access way but also the intake/outfall pipes and utilities. 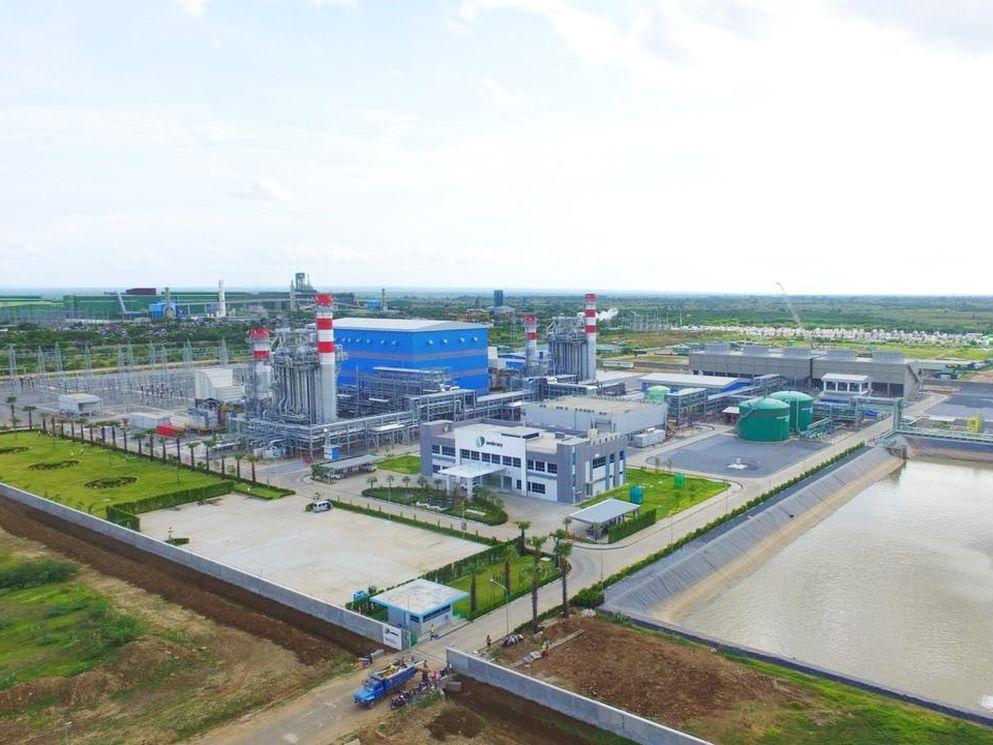