Tanjung Jati B Units 5 and 6 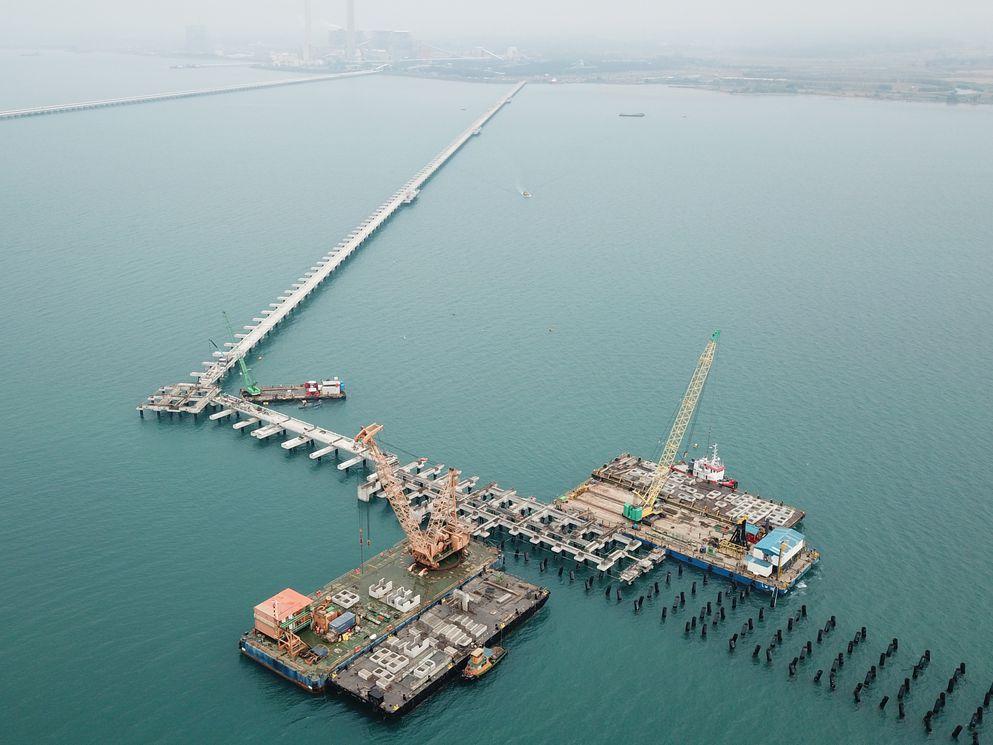 In August 2017 BAM International has been awarded a contract for the design and construct of the Tanjung Jati B Power Station Units 5 and 6 extension, located near Jepara, Central Java, Indonesia for which Delta Marine Consultants made the design.

The contract comprises the extension of the existing power station with a 1800 metre access trestle and a wharf of 330x27 metres for 80,000-DWT coal vessels. A dedicated Transfer Tower Platform is located between the wharf and the main trestle to change the routing of the conveyors towards the plant.

Delta Marine Consultants (DMC) is responsible for the design of the civil and structural work of the Coal Import Jetty for the unloading of coal to supply the new 2 x 1,000 MW coal fired steam power plant. Coal will be offloaded at the wharf by ship unloaders from which the coal will be fed to a conveyor belt and transported to the plant along the trestle.

This is the third design project for DMC at the Tanjung Jati B Power Station; in 1997 DMC designed units 1 and 2, comprising a 1,370-metre-long coal unloading jetty and a 300-metre-long limestone unloading jetty. This project was built by BAM International. In 2009 DMC was responsible for the design of units 3 and 4, which was constructed by MES.

The Wharf is a concrete deck structure supported by vertical and rake steel piles. The deck is divided in three sections with shear keys in between. The wharf detailing consists of precast beams in two directions on which precast deck slabs are placed. An in-situ concrete topping is later installed to form a monolithic concrete deck. On top of the deck crane rails are mounted to support the ship unloaders.

The Transfer Tower Platfrom uses the same structural concept as the wharf.

The Mooring Dolphin located on the far west end of the Wharf is founded on raked steel piles and will be constructed by a precast concrete shell which will receive an in-situ concrete fill.

DMC has supported BAM International during construction with the pile drivability verification. Construction is well underway and is expected to be completed Mid 2019 within schedule. 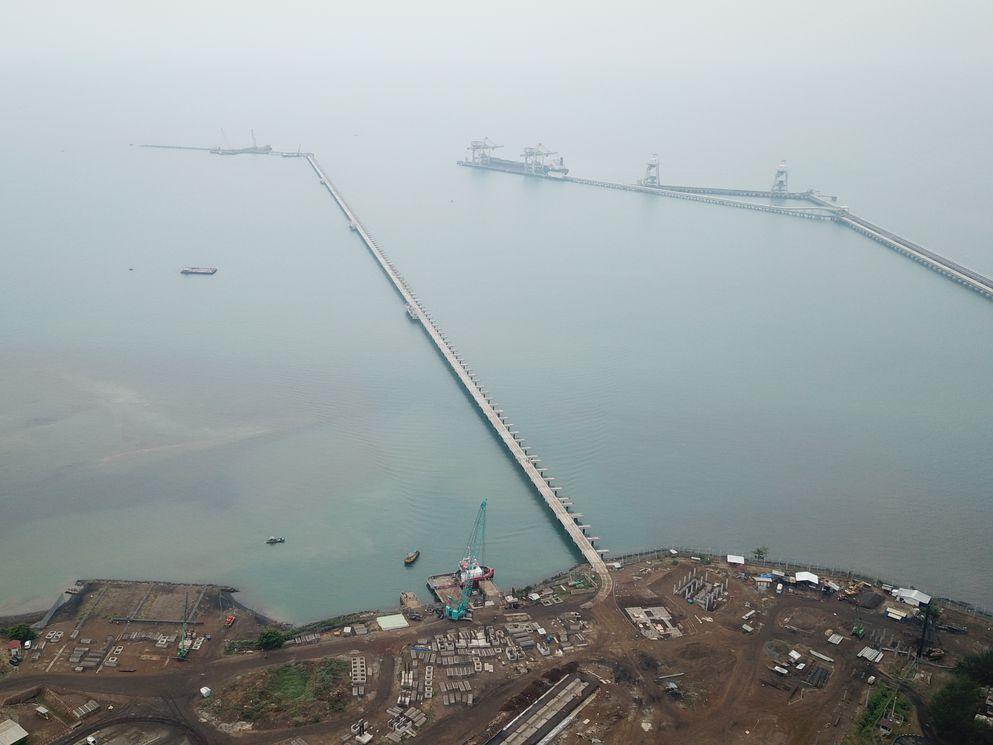 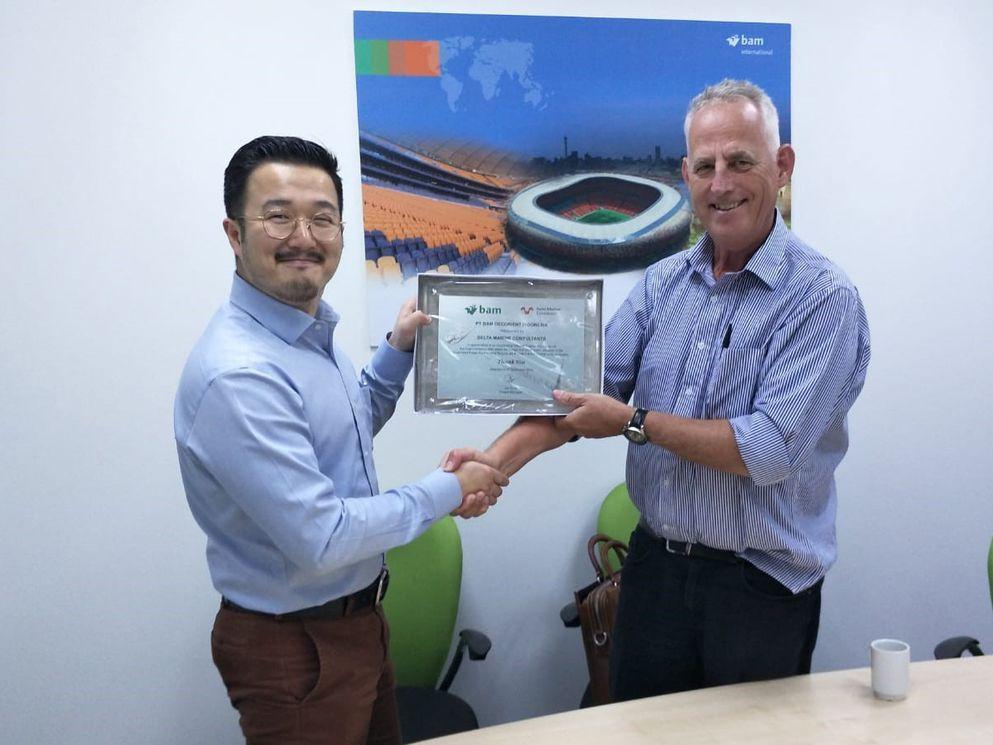