The N31, a motorway in Friesland, the northern part of the Netherlands had to be upgraded. At the same time the Client wanted the existing bridge to be replaced by an aqueduct. The DBFM contract was awarded to the consortium Waldwei.com, consisting of Dura Vermeer, BAM and Ballast Nedam.

At the location of the aqueduct the N31 was to be positioned below the groundwater table. Instead of the usual solution consisting of a sheet pile cofferdam with underwater concrete and tension piles, an artificial polder was designed. The polder is created by submerging a large watertight membrane in a previously dug pond. The membrane is ballasted with sand to keep it down. Inside the polder the water table can be lowered.

The aqueduct itself consists of a concrete channel which is supported by three intermediate piers and two abutments on shallow foundations. Piled foundations are not possible due to the presence of the membrane.

Delta Marine Consultants, together with Ballast Nedam Engineering has prepared the tender and detailed design for this DBFM contract.

Markets
Infrastructure
Specialists Services
Material Technology, Civil & Structural Engineering
This block is broken. The Content group or the paragraph does not exist. 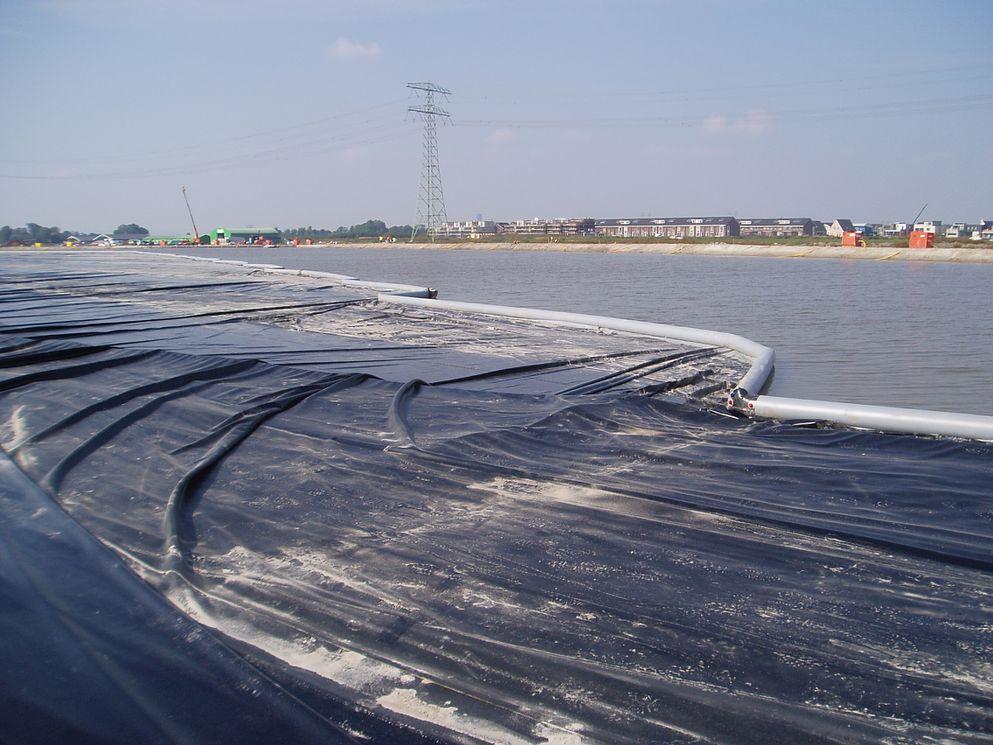 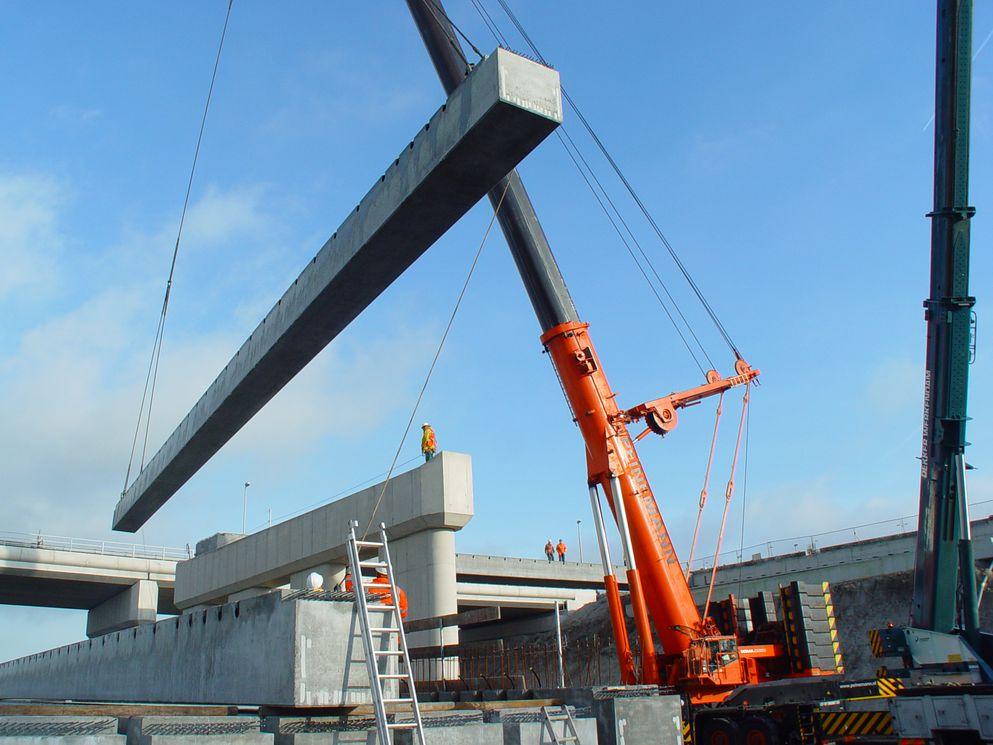 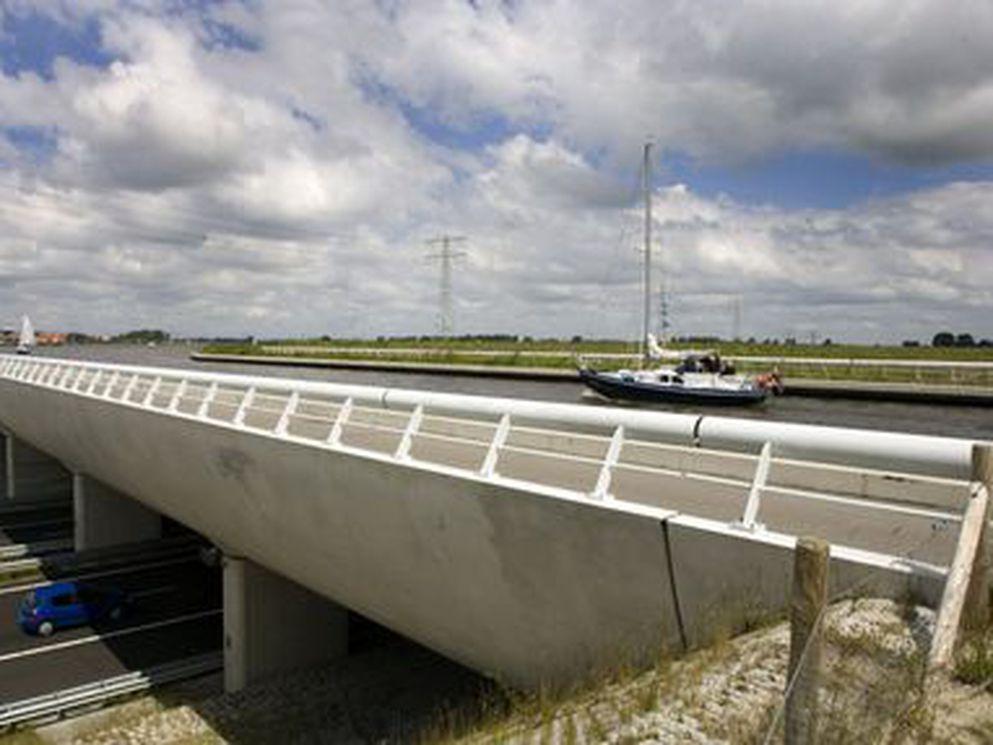